Skip to content
Posted in Cost of dentures, Denture clinic, Types of dentures

The Surprising History Of Dentures 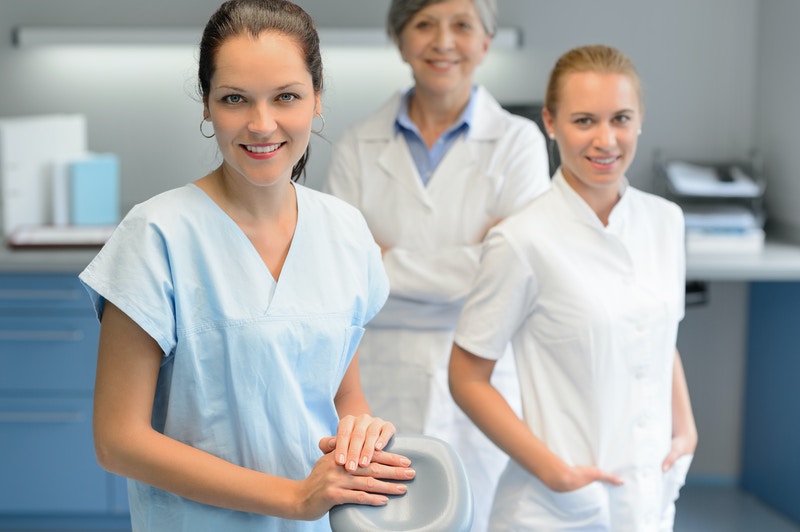 The removable oral prosthesis industry (which is fancy way to say dentures and dental implants) was worth an incredible $80 million as of 2012. It is estimated that 70% of Canadians will at some point develop gum disease, and that about 12 million Canadians have at least one dental issue that is left untreated. It is no surprise then, with the Baby Boomer generation reaching retirement age, that dentures are becoming more commonplace, but do you know the surprising history behind them?

The first dentures were traced back to about 700BC, an artifact of the Etruscans of northern Italy. They were made of highly degradable human or animal teeth and ivory. Sugar is partially to blame for the evolution of dentures, as the industrialization era of Victorian England increased sugar consumption by 500%.

The most popular historic idea of dentures is the famous portrait of George Washington, but contrary to popular belief, Washington did not have wooden dentures. His permanent dentures were made of hippopotamus ivory and human teeth, mixed with some horse and donkey teeth. The first porcelain affordable dentures were made in 1774, though they were prone to chipping and made getting dentures fixed constantly a necessity. The most popular and high end dentures were human teeth attached to an ivory base, like the first President’s.

From the 1850s forward, dentures were made of vulcanized rubber, still with either porcelain or real human teeth (these were called ‘Waterloo teeth’ as they were taken from dead soldiers after the 1815 Battle of Waterloo). Dentures today are made of acrylic, resin, and other plastics, and fortunately, the black market for human teeth has shrunk considerably, as getting your dentures fixed no longer requires obtaining another set of human teeth.

Denturists Worth Smiling About »